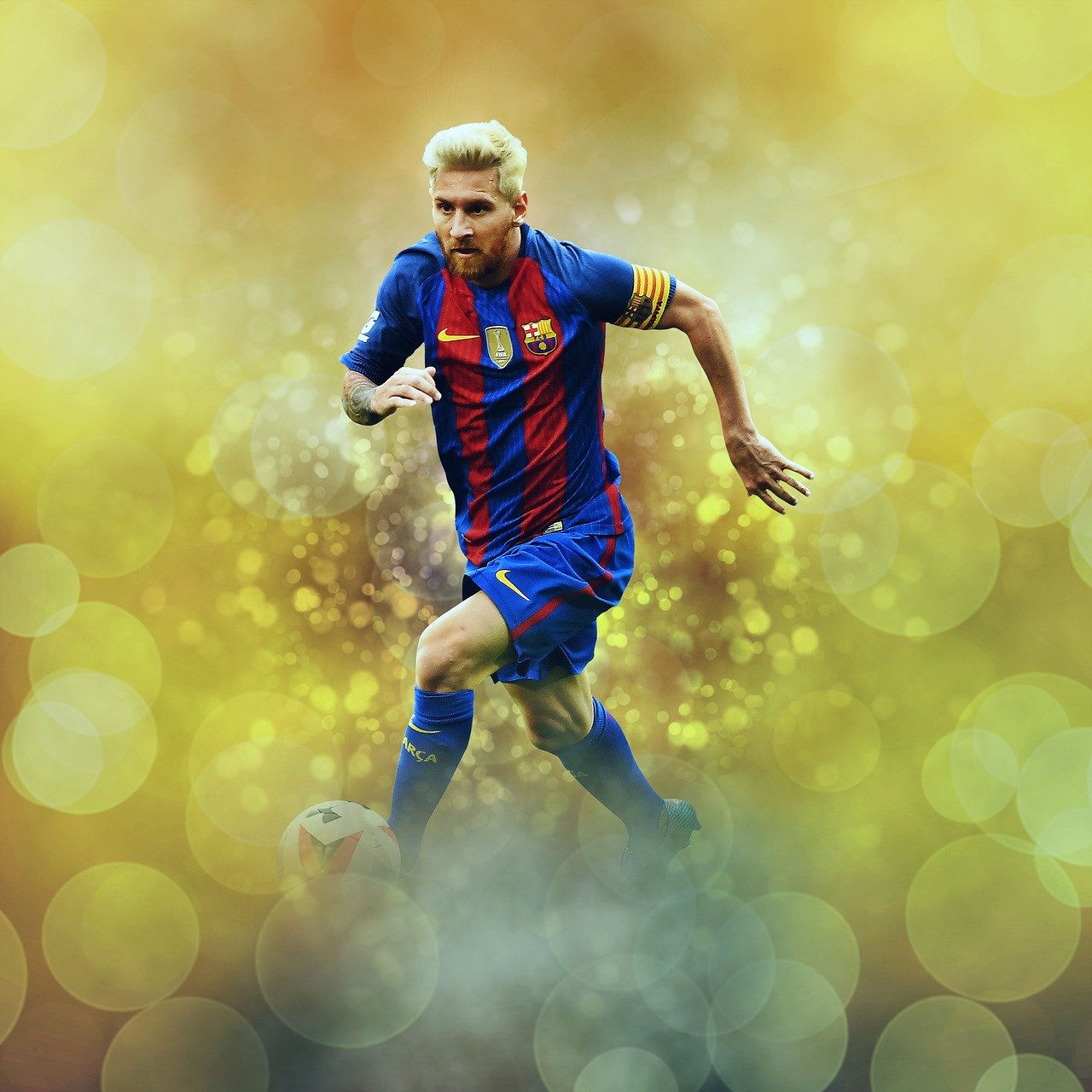 With the Euro 2020 and Copa America competitions now settled for the summer, the attention of sports fans now returns to club football. The top leagues around Europe begin in August. There’s plenty to look forward to with the English Premier League, Spanish La Liga, Italian Serie A, German Bundesliga and French Ligue 1 gearing up.

The future of Barcelona star Lionel Messi has dominated pre-season headlines despite the Argentinian helping fire his nation to Copa America success. Followers want to know if the man dubbed the little magician will be staying at the Camp Nou or is ready to jump ship and try a new challenge at one of the biggest clubs in football.

Speculation regarding Messi’s future has been such a hot topic that traders at the biggest sports betting sites have been offering odds and accepting bets. They have been asking gamblers to predict which team Messi will play for at the start of the 2021/22 season. With a list of eye-catching sportsbook promos available, lovers of the beautiful game have been quick to take advantage and make their predictions.

Could Lionel be destined for Premier League champions Manchester City where he’ll team up with Pep Guardiola? Perhaps France could be the destination. We’ve seen PSG break the bank to take Neymar from La Liga before. Or could he be off to Italy as Juventus aim to regain their hold over Serie A?

The latest news stories coming out of Barca suggest Messi is going nowhere. Not only is he about to sign a new contract that will keep him at the club until 2026 before his current contract expires, but he’s also willing to take a huge wage cut to help push the deal through. Rumours say the 34-year-old, currently a free agent and available to speak to other teams, will drop his salary by up to 50% to show loyalty to Barca.

At this stage, it’s little more than rumours and gossip with nothing confirmed or denied by the club. If true, however, it would be a huge sacrifice for a player seen as the best in the world. When his club and the sport are struggling financially following the coronavirus pandemic, taking a pay cut to remain is impressive. Modern football players aren’t known for their loyalty, and they are seen by some as greedy, but Messi’s decision would help change all that. It would also send out a message to the rest of the sport that money isn’t everything.

To emphasise the importance of this wage cut, we should remember most football supporters recognise Messi as the number one player on the planet and one of the best who ever lived. He is often judged alongside Cristiano Ronaldo, with supporters of each player arguing their man is the best in the business. Messi’s class isn’t just with a football at his feet. However, he’s a wealthy man who can attract millions in wages worldwide but plays football for the love of the game. He sets an example to young players dreaming of making it big.

Re-signing Messi was Barcelona’s main target this summer. Everyone concerned with the club, from the board to the fans, wanted to keep hold of their hero, and that’s no surprise. Lionel is the club’s record goalscorer with the current tally of 672 goals and counting. That number is expected to continue to rise when the La Liga season resumes this summer. His list of achievements in the game is staggering. Messi has already won 10 La Liga crowns, four Champions League medals, seven Copa del Reys and has picked up the Ballon d’Or a record six times.

Having all but secured the re-signing of Messi, Barcelona now looks to sort out their remaining summer deals, and there’s much work to do. For the first time, they are working on a budget and must sell players before they can bring new faces in to challenge Atletico Madrid and Real Madrid for the title. Those expected to leave include Antoine Griezmann, Junior Firpo, Jean-Clair Todibo and Carles Alena. A critical few lies ahead.