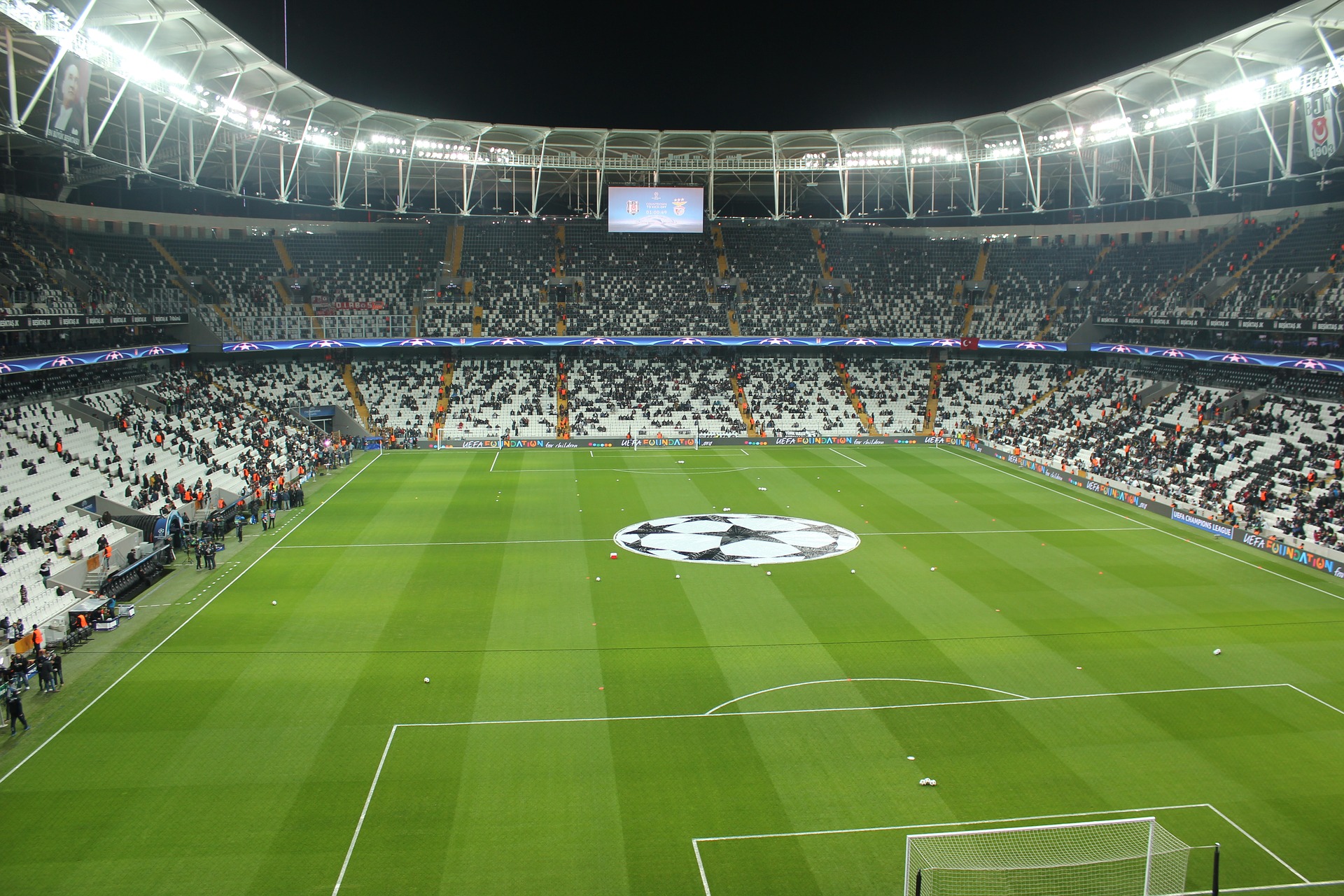 For many years Manchester City was a mid-table side who occasionally flirted with a relegation fight, a fight which they once even lost and were forced to drop down to Division 1. During those years I loved nothing more than ridiculing my buddy Reddy Kancharla, a die hard City fan. The comments that I made firmly bit me in the butt once Sheikh Mansour arrived with his billion of pounds wroth of investment, and now Manchester City are one of the finest teams in the world.

Despite the fact that City have been so strong in the Premier League since the big bucks came in, they still haven’t quite cracked European football. This year looks different for the Citizens however, so could this be the year that they finally lift the trophy.

Why They Will Win

The positives for Manchester City this year are numerous. The first thing to mention is Pep Guardiola, a manager who has been there, seen it and done it with regards to winning European Cups with the biggest teams in Europe. Whilst Guardiola was at the helm during last year’s disappointing showing in Europe, this year he has the players believing in his philosophy as well as having the personnel that he wants in his team.

Manchester City have made a mockery of the Premier League this year, supposed to be one of the strongest in Europe. The success of City has come down to the performances of the likes of Kevin de Bruyne, Raheem Sterling, Gabriel Jesus and Sergio Aguero, not to mention the cameos by the likes of David Silva and Leroy Sane. Simply put, Manchester City have one of the bets teams in the world, a group of sensational individuals who all work for each other, and for the team. Carry this form into Europe as they have been, and they could definitely go all the way.

A final point on why they could win is that with Real Madrid struggling badly, Bayern Munich with internal issues and a relatively simple the against FC Basel in the last 16, there are only a couple of teams who can realistically stop them.

There are far fewer reasons as to why they won’t win the Champions League than why they will, but let’s have a go anyway.

City’s biggest threat right now is themselves in terms of injury, with Gabriel Jesus missing and Leroy Sane facing problems, coupled with the likes of Vincent Kompany out, City are missing some key players. Should an injury befall Sterling or de Bruyne, that could greatly dent any hopes which they may have.

Experience is also an issue, there are only a handful of players at the club who have won this trophy and who know what it takes to bring it back to Manchester.

The only other reason why they may not win it, is that they are not the only Arab-controlled than in Europe and after making a mocker of Financial Fair Play, a certain team from Paris may prove to be Guardiola and co’s stumbling block.