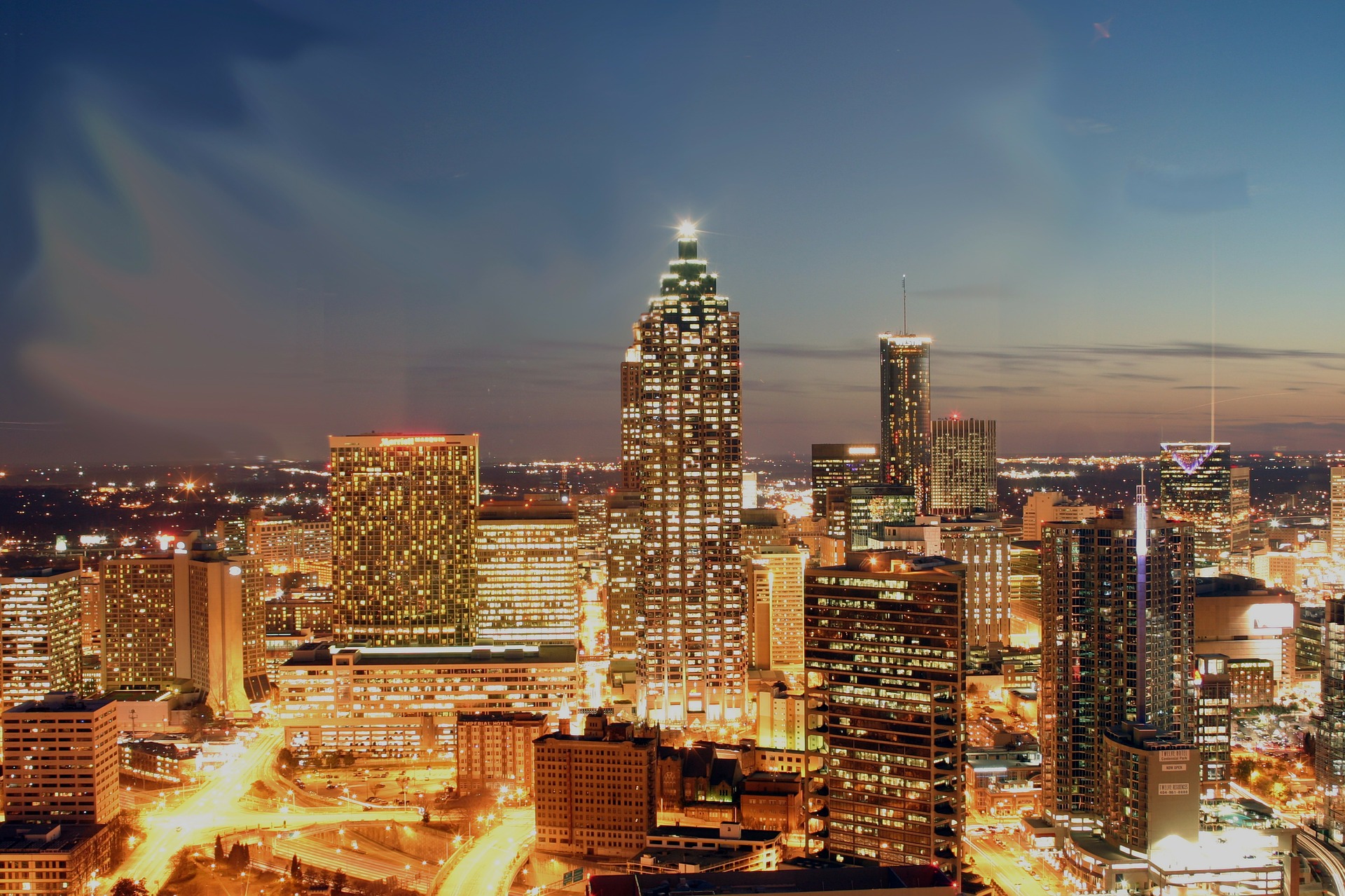 You’ve decided to move to Atlanta, you’re excited about the journey, but you realize you really don’t know the area. We’ve got you covered. Keep reading to find the must-dos for those new to Hot ‘lanta.

One of the first things you should do is to take the tram up to the top of Stone Mountain. This will give you a view of the city and help you better understand the lay of the land. It’s also an important experience that many Georgians have in common, even if they don’t live in Atlanta. It will be an important touchstone for talking to locals.

Although it is currently controversial for its Civil War theme, the bas-relief sculpture on the side of Stone Mountain served as a kind of resume for Gutzon Borglum, the man who later carved Mount Rushmore. The sculpture is best viewed from the tram on your way up to the top of the mountain.

Then make sure you have a Georgia driver’s license. In spite of the excellent service provided by Metropolitan Atlanta Rapid Transit Authority (MARTA), Hartsfield-Jackson International Airport (ATL)and other transit amenities, Atlanta is very much an auto-centric city. These days, it basically sprawls more than Los Angeles.

Atlanta is home to a number of world-class universities, such as Emory University and Georgia Institute of Technology. No, they don’t abbreviate that second one as GIT. It is known locally as Georgia Tech or GA Tech. In fact, that’s even what they use for their website address: gatech.edu/

Make sure you know the following nicknames for Georgia’s capital

Make sure you know where the following neighborhoods are because you will hear locals refer to them often:

If none of those neighborhoods appeal to you, a little-known secret is that you can live not far from downtown Atlanta by moving to one of the very nearby smaller cities, such as Sandy Springs. Because of the unprecedented growth of the Atlanta Metro area, it basically has eaten up a lot of nearby small towns that now serve as unofficial parts of the city. What was farmland not that many decades ago is now considered the suburbs.

Whether you love to shop, love big sports teams or have a love of knowledge and learning, Atlanta has what you need. It’s very much a world-class city, yet enjoys a generally lower cost of living than many world-class cities.

If you haven’t done it yet you need to book your moving company (slacker). There are plenty of companies in the city, but make sure you go with someone that really knows the area and has the experience to make sure everything gets there in one piece. Suddath Atlanta is a major player in the game and they’re known for their customer service.

It also has great weather. It’s relatively warm most of the year without being as sweltering as South Georgia and it rarely gets any snow. Just make sure you have an umbrella. Georgia does get rain.

There you have it! Once you finish off this list and you are officially an Atlantean. Just remember to be humble. The South isn’t known for its hospitality for nothing.