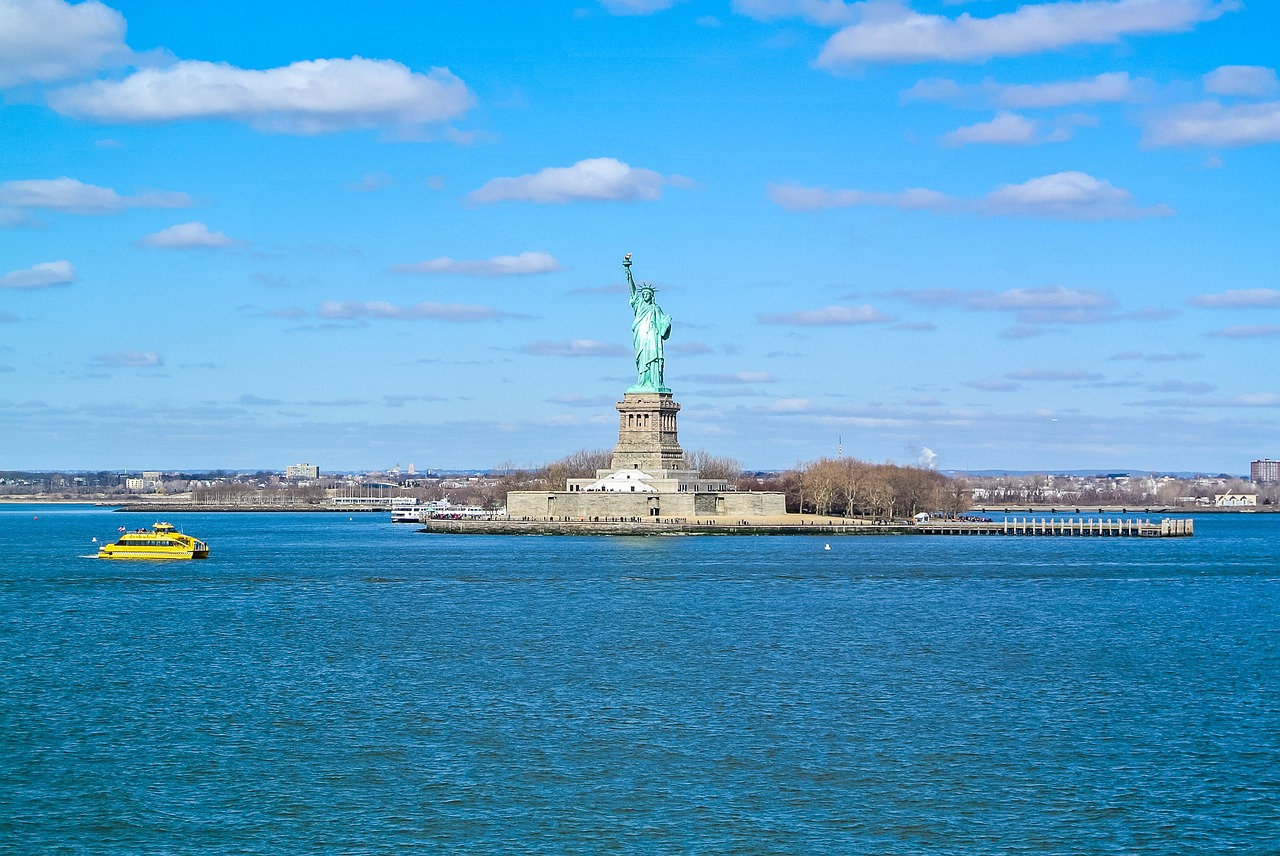 New York City has remained a bastion of Modern metropolitan life. The back drop of any gritty or art house film of the 80’s and 90’s will feature streets scenes of New York and often depict the very characters that feature in a Hubert Selby Jr novel.
Despite its harsh and crime ridden stories bestowed onto its streets, New York has undergone a face lift over the last 20 years. Since Mayor Bloomberg zero tolerance on any anti-social behavior, the big apple has seen less as a haven for street crime and considered a global epicenter for cultural and financial leaders in their industry.
Owing to this, NYC offers the greatest extent to what any city can offer and to this end remains one of the best holiday or city break destinations across the globe.
City travel writer and food expert, Nick Herle identifies 5 hot stops in the city that never sleeps.

Regardless if you’re a big boozer or a light sipper, there’s clearly a massive bar culture to the social scene of New Yorkers. Typically identified as loud, brash and opinionated, these traits are fairly balanced by a warmth and welcoming nature to strangers. Expect the bar man to not simply serve you a drink, but to warmly invite you a seat and a story on their life in New York.
For an uptown but down and out dive bar, the infamous ‘Billy Marks West’ is fantastic place to sink into a bar stall and soak in the atmosphere of real New Yorkers discussing matters till their blue in the face.

For any pudding photographers and city strollers, taking the renovated train line that glides above the pedestrianized city street level, the Hi line has become the aspiration of any self-respecting modern city as part of an ecological urban planning.
The hi line is a landscaped walkway that extends for 2 km, providing a peaceful retreat in the heart of the city. Take a picnic and a coffee and enjoy a make shift picnic in New York’s centre.

New York City grew massively in the 20th Century. Its influence resulting from its harboring of immigrants and becoming a gateway from Europe for the rest of the country, meant that New York became home for vast groups of cultures and rituals. Ultimately this meant that art carried through these foreign influences and resulted in making New York a central node for artistic expression and requisition.
Check out MoMA and Guggenheim for institutions of modern art collection and engaging programs for artistic education.

Perhaps one of the strangest tourist pursuits in New York City is taking a metro out of the centre to the faded seaside glamour of Coney Island.
Consider tourists in London flocking to South End for an ironic look at a once prosperous retreat for city dwellers?
Coney is NYC equivalent, and yet it remains an out of season spectacle of a by gone area of 1950’s weekend retreats and leisure pursuits now left to wrack and ruin.

Whether you are looking for a long holiday or a weekend break, New York offers everyone, everything. With the right budget and right planning, New York will never fail to disappoint any holiday maker.