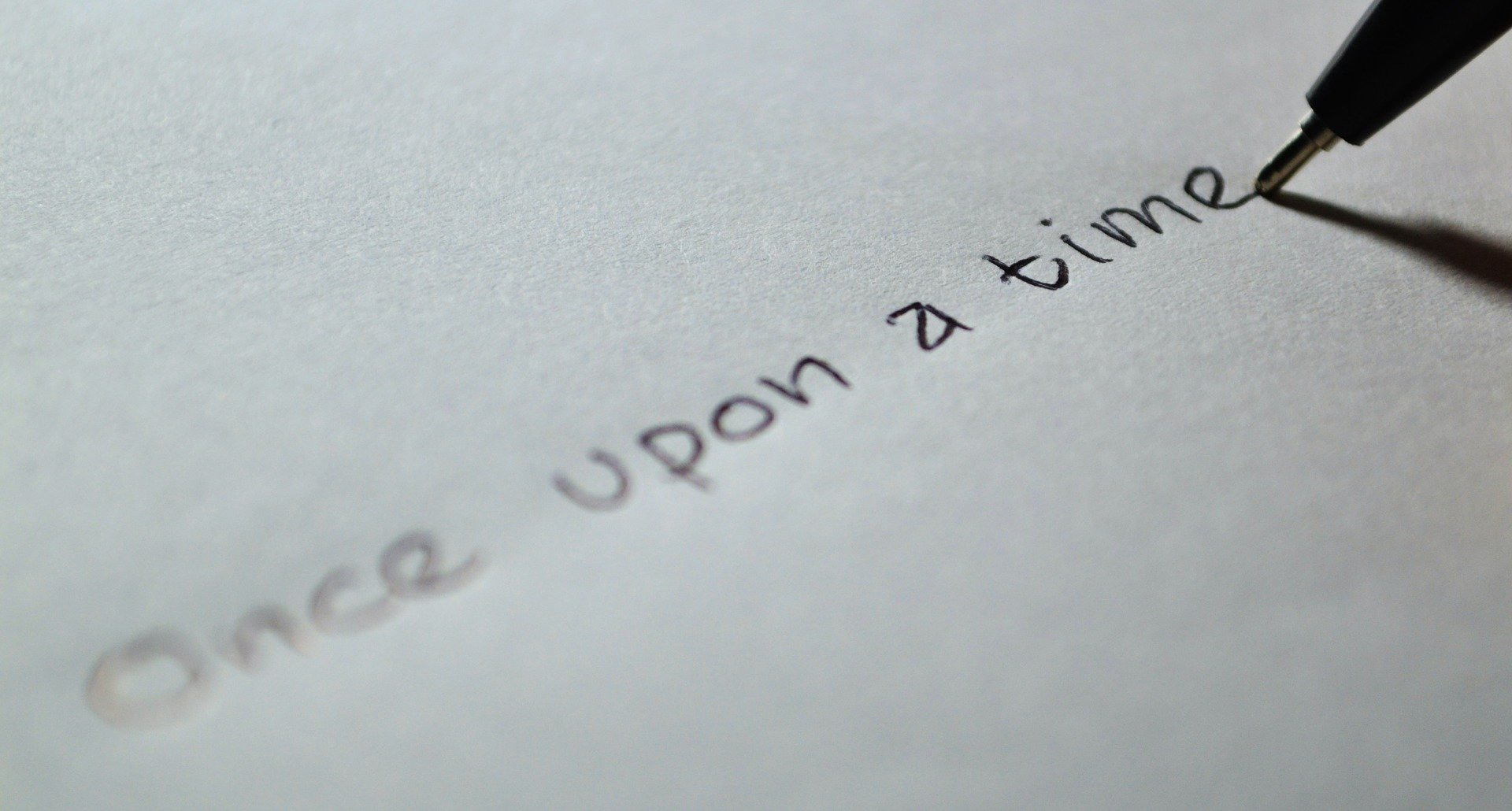 Today we have some fantastic tips for you on how you can write a great story and they are brought to you courtesy of the brilliant Roger Wolfson.

Roger has spent his career writing stories and scripts for some of the biggest TV shows on the box and he currently has his very own show which looks back at the Roman Empire. When it comes to telling stories there aren’t many who are able to do it as well as Roger so we should all be grateful that he has taken the time out to share some tips which he believes will help, and here they are.

Roger’s first tip is to spend a great deal of time on the development of the characters which you are going to use, even if there is only one character in the story. Always remember that it is the characters which will drive the plot and the storyline, it is never the other way around. When looking at characters the deeper they are the better it will be, so always look to create depth and layers to their personality. This is what Roger will do on each of his new characters and it is a great place to start your story.

The only thing which Roger said he didn’t like about the scriptwriting for shows like Law and Order was the speed by which they had to be put together, his preference is always to invest quality time. When there is urgency, Roger believes that creativity is sapped as a result, so the more time which you can spend on this, the better.

Another key tip which Roger offered on characters is the importance of keeping the continuity when it comes to their personality. If someone is particularly cluttered in their approach to things then you cannot turn them into someone who is super organized and well planned. Characters can grow of course but they have to retain a certain level of identity around who they are and what they do.

A common mistake which Roger believes many new writers will do is assume that everything they have in their head is enough to write a story, this just isn’t true. Even the world’s very best writers will spend a huge amount of time on researching the topic which they are going to discuss, and they will invest time in this before they even put pen to paper. The more information which you have that is accurate, the more believable your story is going to be. Even if you are writing a fantasy novel about things that you have completely made up, you should invest time in creating the world before you begin to try and tell the story. Think about Tolkien, he had created Middle Earth before writing any of those stories.

Have belief in yourself and follow Roger’s handy tips, you will no doubt write a wonderful story.