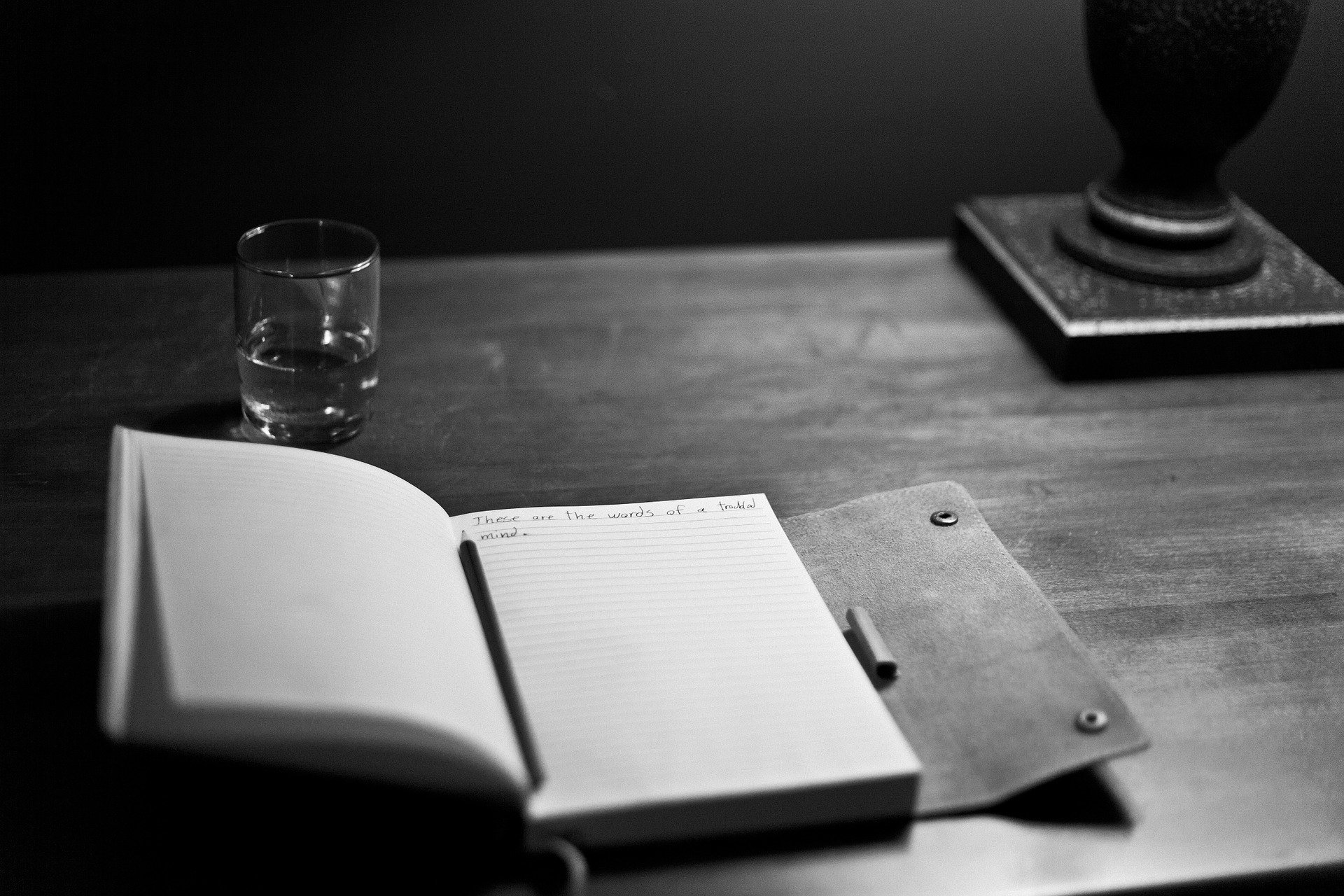 To become a great scriptwriter you should follow in the advice and the examples of other great scriptwriters. It is for this reason why today we are going to take the example of the great Roger Wolfson, the man who has spent a career in television and who has used his pen to create some amazing scenes in primetime shows like Fairly Legal, Saving Grace and Law and Order to name just a few. Roger is a scriptwriter who we have seen many features on and who has given many interviews around his craft and how he approaches it.

It makes perfect sense therefore to look at the skills that a great such as Roger has, and then use that as your yard stick as to where you need to get to in order to reach your goals.

Both from what we see and from what Roger has said it is abundantly clear that he prides himself on practice and hard work every single day. This is a man who has created multiple shows of his own, contributed towards some TV smashes and still finds time to practice and to contribute articles to the likes of the Huffington Post. It sounds cliche but if hard work is good enough for a great like him, it is the minimum which we should expect from ourselves.

Whilst many of the great writers can turn their hand to most themes, the large majority will stick very much to what they know and make that their identity. Roger for example began his career in law, so that is where much of its writing work began, as he gained his stripes and earned a reputation in the industry as a great writer. This is a very important thing for many to remember, because as much as you may wish to write comedy you just may not be funny, but you could be incredible at a powerful drama, or visa versa. Great scriptwriters have an identity and they find it in what they know and love.

Thick skin is a necessity in this industry because much like many positions within the arts, every time you write something you are putting it out there to be judged, and sometimes people aren’t going to like it. This is why you have to be strong and accept criticism when it comes you way, and learn to roll with the punches, having faith in your own work.

Finally it doesn’t matter if you are able to write like the very best, getting into this industry is not easy at all and that is why you must ensure that you are prepared to be persistent in your efforts and refuse to take no for an answer. The key is to get your foot in the door and then prove your worth, do that and you could be on the track to reach the levels that someone like Roger has done.