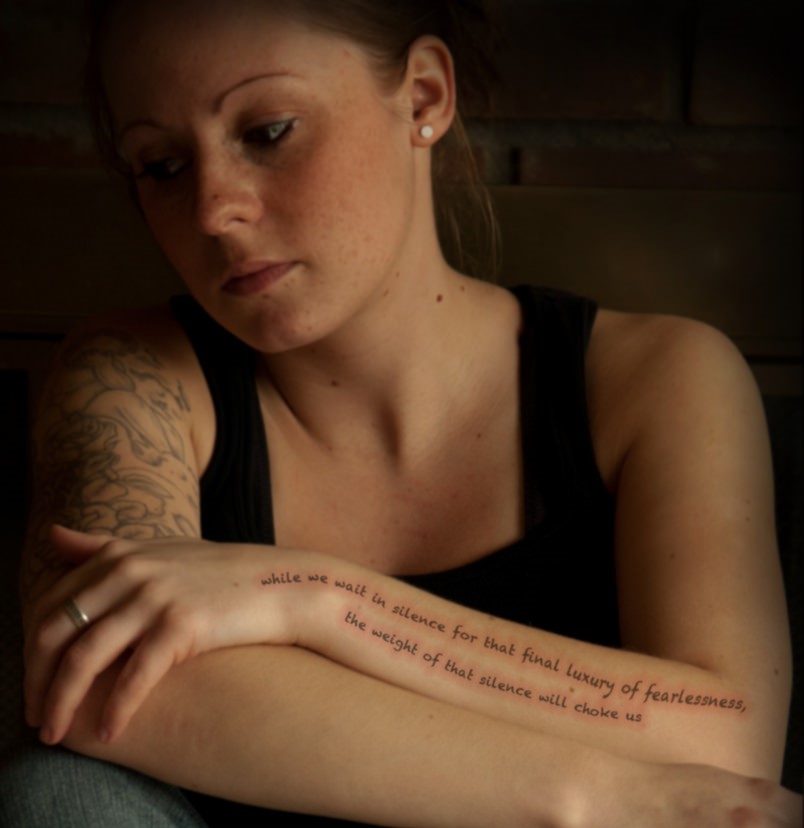 Knowing the neighbors is not always the easiest thing, especially if you live in a crowded neighborhood.

That said you’d like to think you know as many as those around you as possible. That desired is oftentimes escalated if you’re a woman and/or you have a family.

So, would you be shocked to learn that a sex offender or two could be living right nearby?

Unfortunately for many people, that is oftentimes the case.

While some sex offenders go on after an offense to never bother or hurt anyone again, that is always not the case.

With that in mind, how can you improve your chances of knowing if a sex offender or two is in or coming to your neighborhood? If you do discover such a thing, what can you do about it within the rules of the law?

Researching Those Around You

Without being paranoid over the subject, knowing if a sex offender is in your vicinity is certainly should not be considered strange.

As the news oftentimes reports, such individuals (male and female) have the potential to cause harm to you and/or your family.

One of the ways to go about finding out such information is tapping into criminal records checks looking for sex offenders.

With such online checks, you are better able to know if there might be a danger or two lurking in your neighborhood.

That said keeping you and/or your family safe involves a number of practices that you should keep sight of regularly.

Trust Your Neighbors to Help One Another

From sex offenders to unusual people coming and going from your neighborhood, keep your eyes and ears open as much as possible.

In doing so, you’ll feel just a little bit safer about your surroundings.