Soon after your arrival in Singapore, you will likely be occupied with plenty things to see and do in this vibrant city in Southeast Asia. After a while, though, you’ll run out of attractions that interest you on the island. 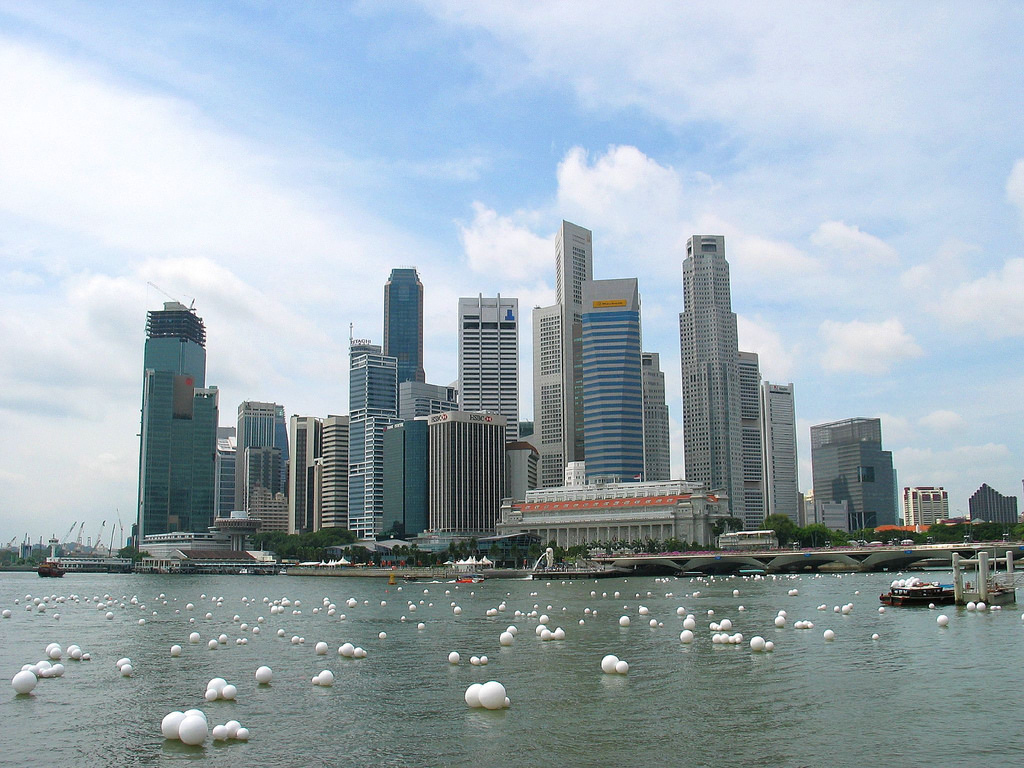 When that happens, you won’t want to be stuck in your serviced apartment Singapore bored out of your gourd. When you find yourself in this situation, it’s time for a good old fashioned day trip. Make room for them in your live calendar, as these excursions will be the spice that will make your expat life in this city truly eventful.

Let’s get into the details below.

Situated off Singapore’s southern coast, Sentosa Island has long been a beloved getaway for Singaporeans. Home to Universal Studios Singapore, a casino resort, a variety of smaller amusements which include a butterfly park and vertical wind tunnel, and several beaches, there are numerous ways to relax and blow off steam on this island.

Looking for a place that’s just a bit more exotic than Sentosa? Jump on a ferry and travel to Bintan Island, which lies in Indonesian territorial waters. In little more than 45 minutes, you will land on an isle with stunning white sand beaches, immaculately-kept golf courses, and friendly people.

Here, you can while away the day on the beach, snorkel above pristine coral reefs, or tour a mangrove in a kayak. Just don’t get carried away with whatever you are doing – you’ll need to take the ferry back at the end of the day, after all!

As much of a shopper’s hub Singapore is, the malls of Orchard Road has seen better times. These days, prices aren’t the deal they used to be when compared to what is being charged across the strait in Malaysia.

If you are looking save some money, driving through immigration at Woodlands into Johor Bahru will do the trick, as the deals in the shiny new shopping centers in Johor are often much better than what you will find in Singapore.

Be sure to lock up your car tight, though – theft from vehicles tends of be a problem here, especially if the car in question has Singapore plates.

Don’t mind getting an early start, nor putting in a ton of kilometers? If so, heading out to Melaka, Malaysia for the day may be a possibility. In its old town, you’ll find structures built by the Dutch, Portuguese, and the British, as well as plenty of opportunities to try this city’s local culinary specialities.