My buddy Matthew Knouff and I are the only Tottenham Hotspur fans in our hometown, or at least the only ones that we know of, and that means that we often get a lot of stick when it comes to soccer. One of the biggest problems that Spurs are facing right now, and one of the first insults people throw at us, is that we are a feeder club to the big teams. 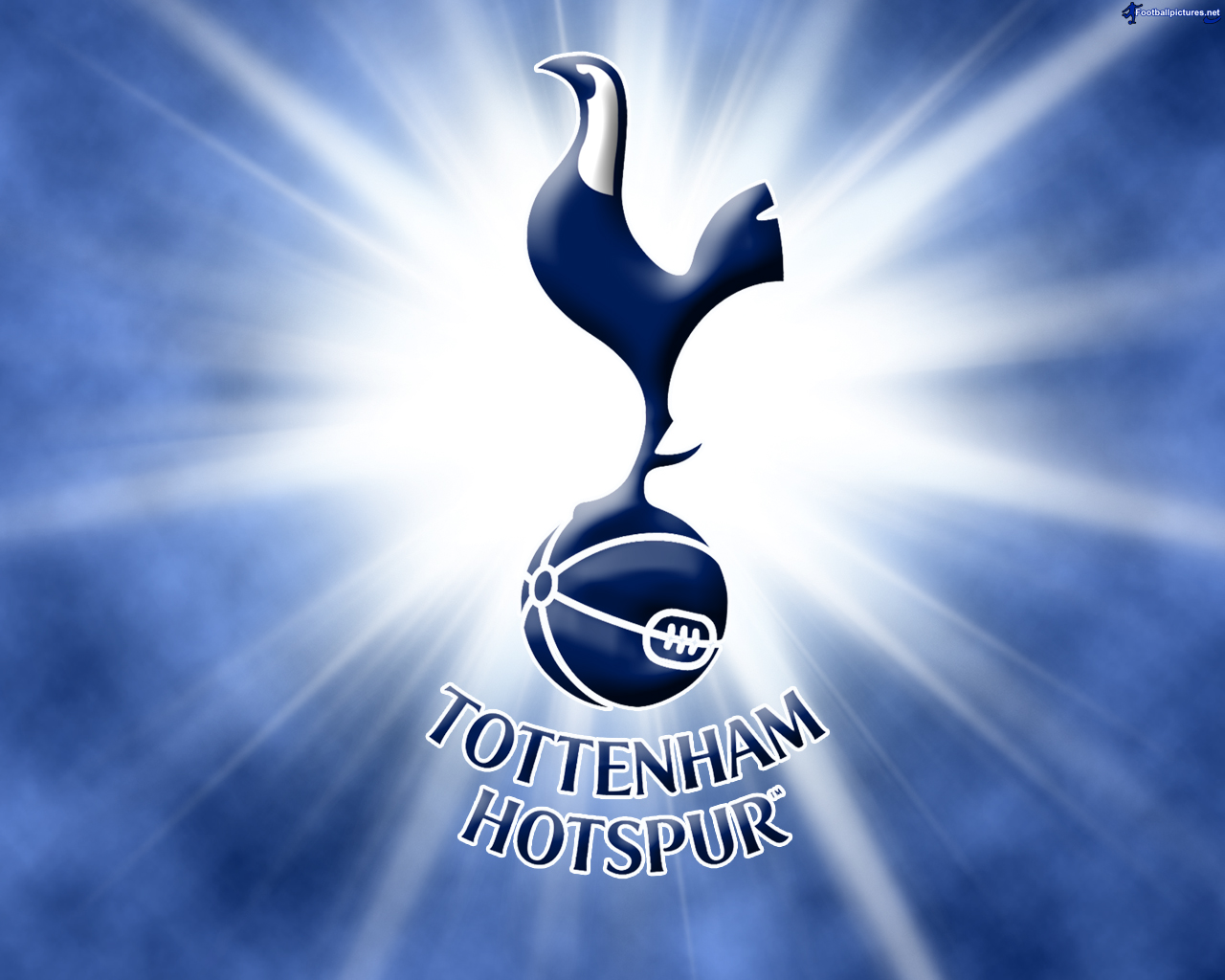 Spurs have assembled a remarkable squad of young talent, and the question is, can they keep hold of their best players?

Why They Will Stay

I will start by discussing the reasons why most players will stay at Spurs to see through the project which Mauricio Pochettino has put together. The first thing to mention is that this team shows a true togetherness that is rare in football these days, they win and lose together and that is something which has been installed in them all. There was a case for players leaving after Kyle Walker made his £50 million move to Manchester City, but despite the media attention, nobody else left.

Harry Kane could easily go for over £200 million if a big offer comes in, but he is a London lad, he loves his club, genuinely loves it, and he wants to win titles with Spurs, as well as the fact that he wants to stay in the league to break Alan Shearer’s record. The likes of Dele Alli, Danny Rose, Toby Alderweireld and Hugo Lloris will all stay, as long as Pochettino and Kane do as well.

Why They Won’t Stay

History has shown us that chairman Daniel Levy loves to make money and Spurs’ net spend over the last decade is one of the lowest in the league, this could mean he’ll accept a staggering offer for his key players. Harry Kane may love the club but he deserves trophies and if that can’t happen at Spurs, he’ll walk away. Kyle Walker moved to Manchester City and is making double the money he made at Spurs, and looks pretty much nailed on to win the Premier League title in his first season. Walker’s ex-teammates will no doubt be looking at him, and wanting the same.

Tottenham’s biggest problem is their wage structure and the ceiling which they have put in place. Players may be rewarded well with bonuses, but as it stands, Spurs simply cannot compete with the European big boys in terms of what they can pay out. Spurs missed their chance to win the Premier League in the last 2 years, and they look set to miss out again this year, given that other clubs have invested heavily during that time, Spurs could slip further outside of the Premiership race, meaning that these players will be left with no trophies. More money and more chances of success, that is why Spurs will inevitably lose players.