It’s usually towards the end of a calendar year when the typical car enthusiast starts to get excited. This is the time when manufacturers start to release more and more details about their upcoming models and as we’ve seen through the last few years, the technology is reaching some ridiculous heights. 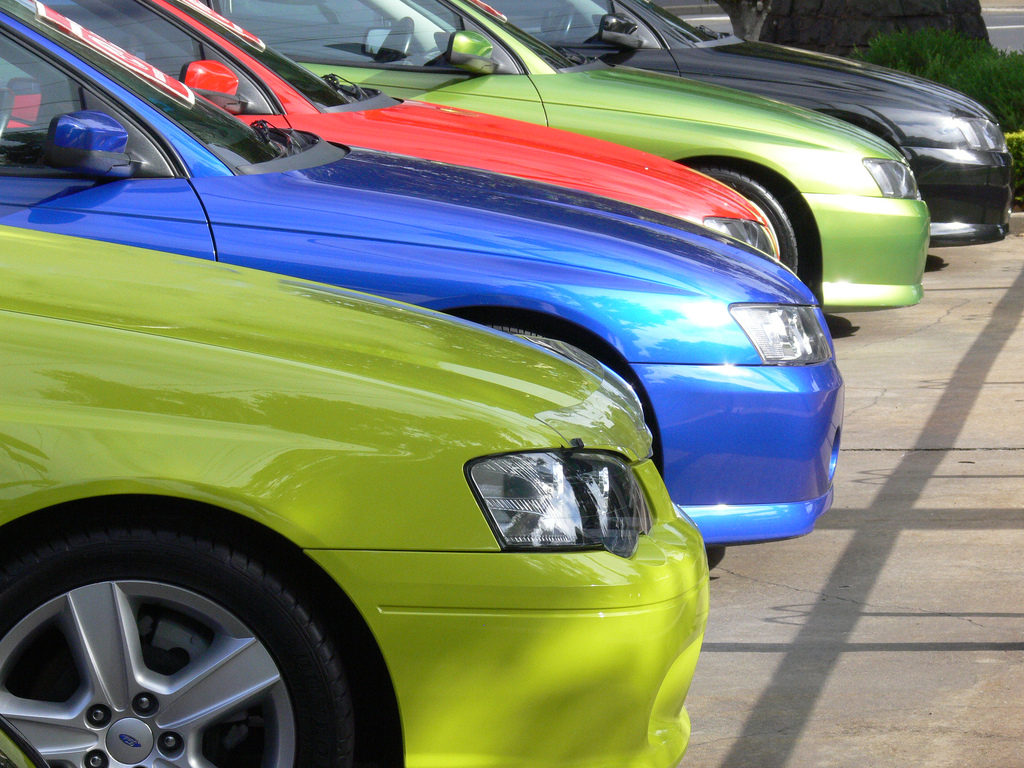 For the car salesmen, it’s becoming easier than ever before to sell a vehicle based on its feature-set. This, coupled with all of the aesthetic developments that manufacturers are making, means that the automobile trade is in an extremely healthy position on the brink of 2017. Let’s now take a look at some of the vehicles which are the most anticipated ahead of the turn of the year.

We’ll start with the Infiniti QX30, which happens to be one of the top picks made by Jeff Lupient.

There’s no doubt that from the outside, this is one of the best-looking vehicles that is set to don the forecourts in 2017. Infiniti have taken a unique approach with the aesthetics and put something together which will please any car hunter seeking that luxurious appearance.

The car is based on the Mercedes GLA and shares a lot of features. It’s essentially a crossover, but one which is designed for those who are looking for something slightly more premium than the norm.

Another car featured by Lupient comes in the form of the Buick LaCrosse. We’ve already spoken about luxury and suffice to say, this is another vehicle that falls into this category.

With a V6 engine and 8-speed automatic transmission, this car will be sufficient to please most people who hunt out the tech specs of a vehicle before purchasing. When you also consider the exquisite exterior, with surface detailing, some have classed this as one of the best looking cars that Buick have ever released.

For anyone who has followed Fiat over the decades, this next car will really get the nostalgia senses tingling.

The original 124 Spider was a classic between the 60s and 80s and the fact that some of those cars are sold for up to $60,000 highlights how some people felt about them.

Now, Fiat is reinventing the Spider. The two-seater convertible is based on the Mazda MX-5 Miata, but has something of a distinctive design and will start from around $26,000.

The Range Rover Evoque series has been gaining plenty of popularity over the last few years and some might argue that it’s completely reinvented the Range Rover brand.

It’s now going to be interesting to see how this next release pans out, particularly as it’s going to be the first-ever SUV that’s convertible made by Range Rover.

Little needs to be said about the exterior; the 2017 model will share many of the features of previous Evoque’s but obviously with the convertible-factor. It arrives with 240-horsepower, 9 speed transmission and can reach 0-60 mph in 7.8 seconds.