All around the world, unemployment is an issue.  Granted, it is more of an issue in certain places but people here in the UK would welcome a further reduction in the unemployment rate.

One way through which the unemployment figure could be reduced is by encouraging more emphasis on vocational studies. Unfortunately, decades of gravitation towards more academic studies and increased loathing for vocational work means we are unable to call on this solution. 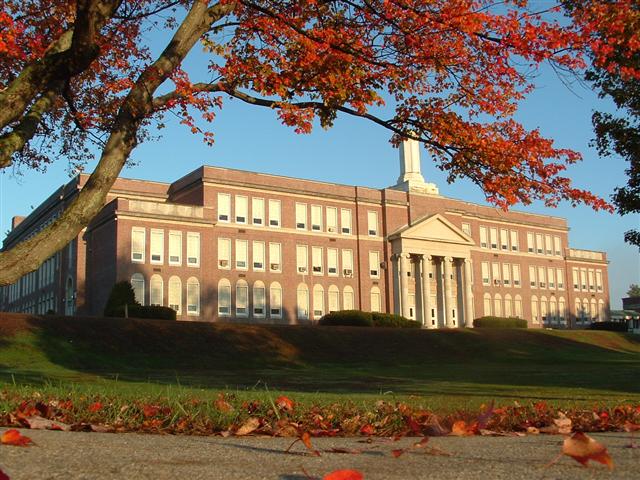 A recent research from education academics, pooling data from 29 countries including the UK confirmed the fact that vocational qualifications have an influence on employment. According to the study, countries where young people are encouraged to study highly specific vocational qualifications while in school have far lower rates of youth unemployment in comparison to other countries where students only did academic subjects. Young people in the aforementioned countries also spend less time looking for work when between jobs.

The research is intuitively sensible as a child that learnt hairdressing will become a hairdresser instead of remaining unemployed due to a lack of traditional white collar roles.  So why are schools not being encouraged to push vocational studies and turn students to successful tradesmen?

The first reason is the fact that the world in general pays more attention to high tech CEOS and big corporate executives so more people (including parents) regard that path as the “right way”. It is not uncommon to find parents pulling out the stops to force their child into more academic disciplines instead of taking up child care, catering or building for instance. Schools have no choice than to focus on academic disciplines to cater for these needs.

What is the government doing?

The government hasn’t helped with the current league table criteria where schools are rewarded for focusing on the EBacc subjects (collection of GCSEs including language, science and geography) and there is little to no reward for success in vocational studies.  It can point to the fact that it opened a collection of university technical colleges for 14- to 19-year-olds that combine special vocational training and academic qualifications but that has not yielded any fruits in the past.  Recent evidence suggests that such efforts, including the recently announced return of Vocational A-levels, will only end up creating a division where only weak students from mainstream schools end up taking up vocational studies.