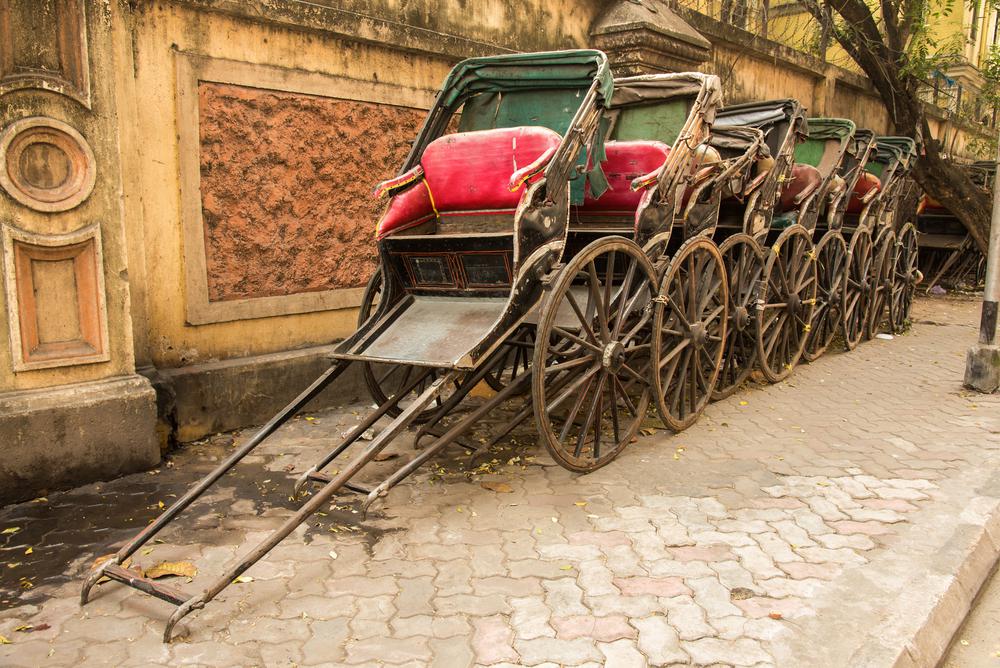 Kolkata is popularly known as the City of Palaces. This name clearly depicts the historical presence of the city. Let us take you on the quick tour of the ‘Cultural Capital of India’ and introduce you to its rich history.

Netaji Subhash Chandra Bose International Airport, one of the oldest airports in India, serves as the entrance gate to this historical city on the banks of the river Hooghly. The airport was earlier named as Dum-Dum Airport and served as a strategic stopover for the air-route from Europe to Indo-china and Australia. To reach the airport, you’ll need to book tickets and take a flight to Kolkata. With Yatra, you can book cheap flight tickets from Delhi to Kolkata on Yatra anytime, anywhere.

Once you reach Kolkata, you can take any of the modes of transportations and take the tour of the city. You can get taxi, cab, rickshaw, auto-rickshaw, tram or metro as per your choice. Although there are many newly built and modernized centres of attraction in the city, we will focus on such places that can introduce you to the history of the city.

Victoria Memorial built in the memory of deceased Empress Victoria holds a significant place in Kolkata’s historical buildings as the artworks inside it tells the story of Kolkata before, after and during the British Raj.

The Indian Museum that is the oldest in Asia-Pacific region holds a place of historical importance. It is the house for the greatest collection of Indian art and Indian natural history.

Birla Industrial & Technological Museum, first popular science museum of Asia, too is housed in Kolkata. You can find an old collection of road rollers, sound-recorders, telephones, steam-engines, gramophones along with other industrial machinery of the period 1880-1950.

Calcutta High Court, the replica of Stand House of Belgium, is not only historically important for its structure but also because it is the oldest High Court in India. It was established on 1st July 1862 under the High Courts Act, 1861.

Howrah Station, the oldest station and the largest railway complex in India, holds a significant place in the history of Kolkata. It is interesting to note that the station is situated on the west bank of river Hooghly while Kolkata stands on the east coast. Both of them are linked by the magnificent Howrah Bridge.

The icon of Kolkata, Howrah Bridge, is a unique thing you can find in Kolkata. Commissioned in 1943, the bridge remains the most striking infrastructure built-in Kolkata. If you visit Kolkata and return without seeing the Howrah Bridge, your trip does not hold any value.

Kolkata is also famous for housing large number of memorial statues. Some of the historically famous statues in Kolkata are –

Excited to visit the city of joy? Get your flight tickets booked from Delhi to Kolkata soon!