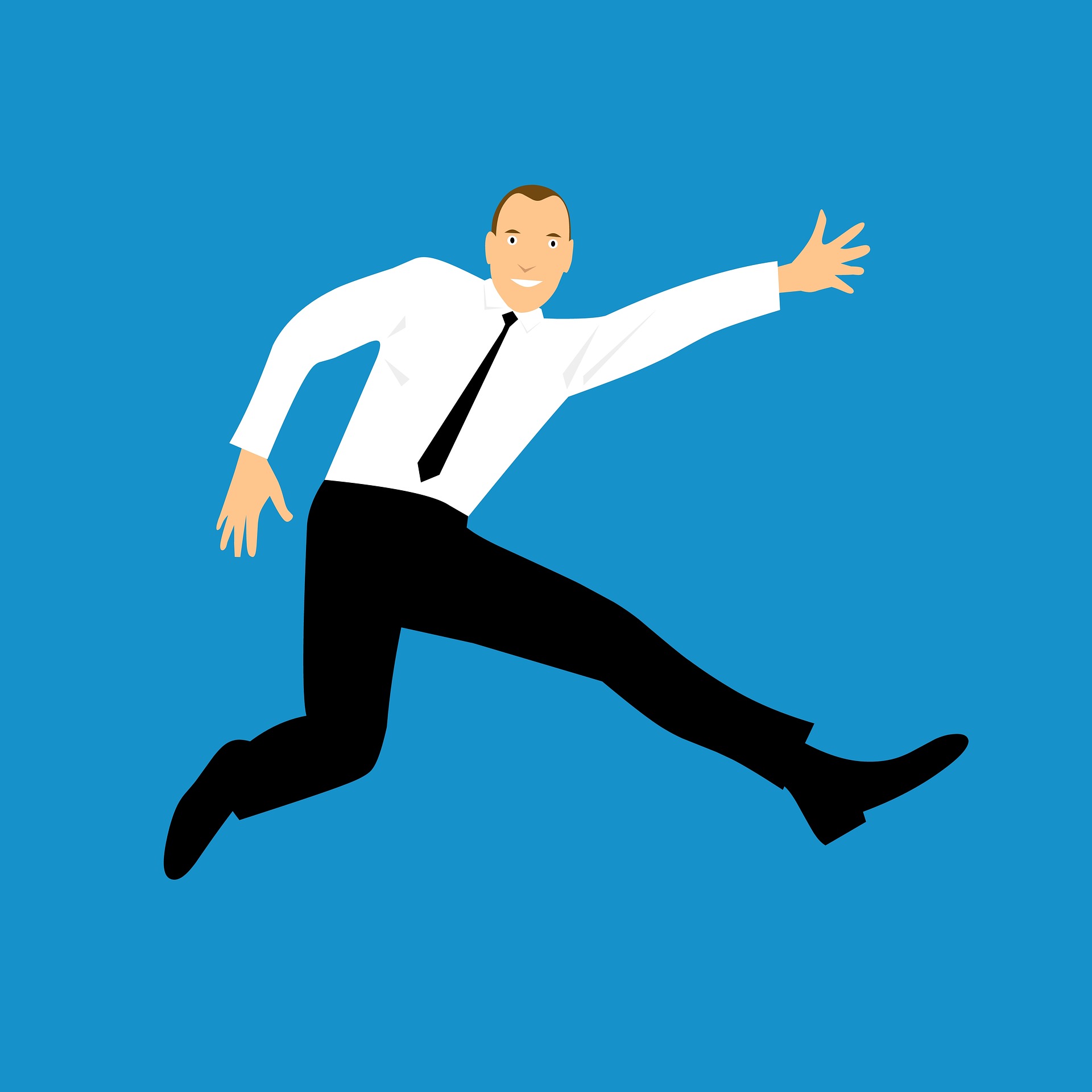 It would be fair to say that we are now in an era where most things can be comfortably taught. The internet, and media as a whole, has facilitated this and in general made life a whole lot easier.

However, not everything can be learned this way. There are some things which are completely natural – and this is where some of the most interesting people in the world come into the picture.

One of these individuals comes in the form of Ron Blum. A hugely successful inventor, he has spent decades innovating game changing products like optical glasses.

Following on from the above, what exactly makes one of these innovators? What is their DNA? Through the course of this post, we’ll take a look at some of the key characteristics that some of the best innovators in the world have.

The ability to spot opportunities

This first characteristic really shouldn’t come as a surprise; it’s the bread and butter of a successful innovator. Being able to spot an opportunity and pounce on it is what separates the best from the rest.

This next attribute might be somewhat surprising, with most people under the impression that innovators are the type of people who will throw anything together in a bid to make the next “big thing”.

However, the very best innovators out there certainly operate under a large degree of prudence. In other words, they are quite risk-adverse, and will only pursue something if it appears worthwhile following plenty of research.

It’s worth remembering that if someone were to pursue every idea, they would never have enough time for the best ones. This is why prudence is an essential characteristic.

While prudence is important, being able to persist with an idea is also absolutely mandatory for the very best innovators. Sometimes, a new idea will take a while to take off; this is completely natural. Those innovators that give up at the first sign of a struggle aren’t going to last long. Instead, if you believe in an idea, you need to have that thick skin to survive the knockbacks and push on until it is successful.

This is an attribute which differs compared to some of the others we have looked at through the course of today’s post. This time, it’s all about how you can use your personality to build relationships with the right people. Sure, you might have the best idea in the world, but bringing it to fruition and making the public aware of it is a completely different topic. As such, having the contacts is essential – but developing these contacts in the first place requires a certain personality that not everyone is fortunate enough to have.