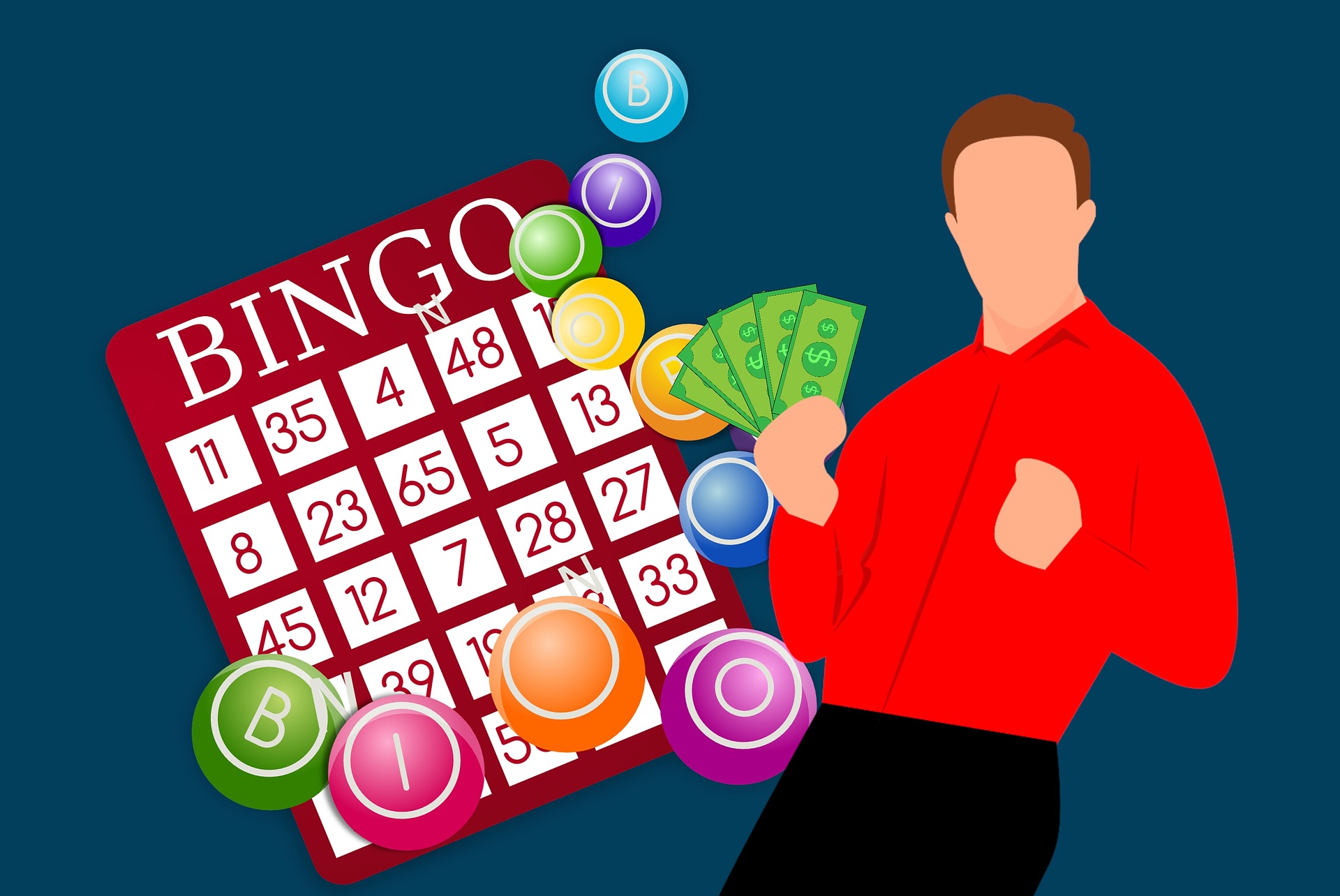 There are many reasons why somebody should play bingo. First and foremost is that it is a simple, enjoyable game that is exhilarating entertainment anybody can play. It is also a great way to socialise, with a large and friendly community, free bingo is a game for those who like to have fun with people. Of course, the other reason to play bingo is to win the jackpot that is offered to winners. Rewards for winning bingo come in all shapes and sizes, there are few common bingo rewards that are used time and time again. Below you’ll find a list of the most common bingo rewards, there may even be one or two which seem a little less overt than the more popular ones.

We’ll start with the most popular and the most obvious reward for players, cash! This is also the most exciting reward for players. While unlikely, it is feasible that players have a chance to win six figures in some games, with the highest recorded amount won in 2012 at a staggering total of 5.9 million pounds! This fact alone makes cash rewards in bingo very popular amongst players. As bingo requires very little strategy and gives every player an equal chance of winning, winning a cash reward does not seem as unlikely as it does in other games people can play. This isn’t to say that the cash up for grabs is always six figures however, sometimes the sum of money can be low. Even if there is a low amount, it still means that the winning player would be able to recoup the money spent on a ticket at the very least. There are even some free to play bingo games which offer a cash reward!

This reward is still very generous toward winning players. How often have you dreamed of having a holiday which is all paid for, some bingo games offer this very prize. For the players who would rather have the money this prize is not for you, in most cases this prize will not be exchangeable for cash, you should also make sure that you are free to travel to the destination before you enter. This may sound a little outlandish given the chances of actually winning but it’s better to be prepared, imagine the feeling of finally winning a bingo game and getting a free holiday as a prize only to find out you can’t go because of prior obligations.

The least desired reward for players, while it still has the potential to lead to some good prizes, there is no doubting that many winners would prefer a free holiday or straight up cash. These tokens can be exchanged for a prize of your choosing however you’ll need more than a few of them before you can collect.

While some play bingo for fun, there is no denying the allure of a great reward. A big cash reward is enough for some, while others want something like a free holiday. Whatever the reward is just remember to have fun! After all, if you aren’t having fun then why bother.