When pushing forward into uncharted territory, small business owners sometimes make terrible mistakes that can cost them big time. The allure of the world-stage is like a strong magnet, and it pulls many people in, but not always to success. We’ve gotten together 5 ways to push your small business into the spotlight effectively, and while some rely on a degree of chance, most are entirely within your grasp as a business owner.

The pursuit of the spotlight for your product can be exciting and daunting. Where once your small business had a smaller customer base, and therefore fewer critics, the larger you grow the more angles your product can be viewed from. Suddenly, the forgivable problems to the smaller crowd have become glaring oversights to the product reviewers of the world. There is not always a way to push your product into the spotlight without it crumbling away at the edges, making it seem less appealing, however there is a way to lessen the blow.  Introducing a new product in order to push your company into the spotlight is a great way of navigating the pitfalls of criticism and product quality control while still moving forward. A new product can even draw customers in from outside the market inhabited by your original products, in order to widen your overall customer base and therefore bring in more revenue to create more products. 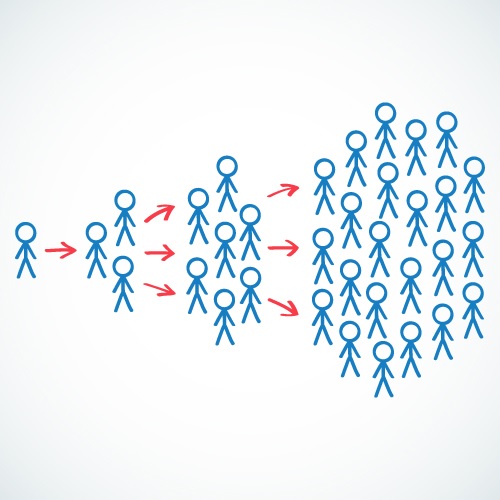 Viral videos are a  sensation of the modern age, and while they are usually fairly cheap (compared to, say, an entire marketing campaign) to make, sometimes they can be a bit tricky to get right. Usually a viral video will have something new in it, and that’s not to say some new way of looking at something, but something entirely new. It has to have the kind of content that people absolutely want to show everyone and anyone who will watch and listen. If your product plays a small part in one such video, or the video itself is a viral advertisement, this can hugely affect your company and your product sales. If done poorly, however, the consequences can be disastrous. A badly done viral video, especially if it’s obviously trying to go viral, can be a laughing stock, and may see the end of your company (in extreme cases), so it is a high-risk high-reward strategy to attempt. 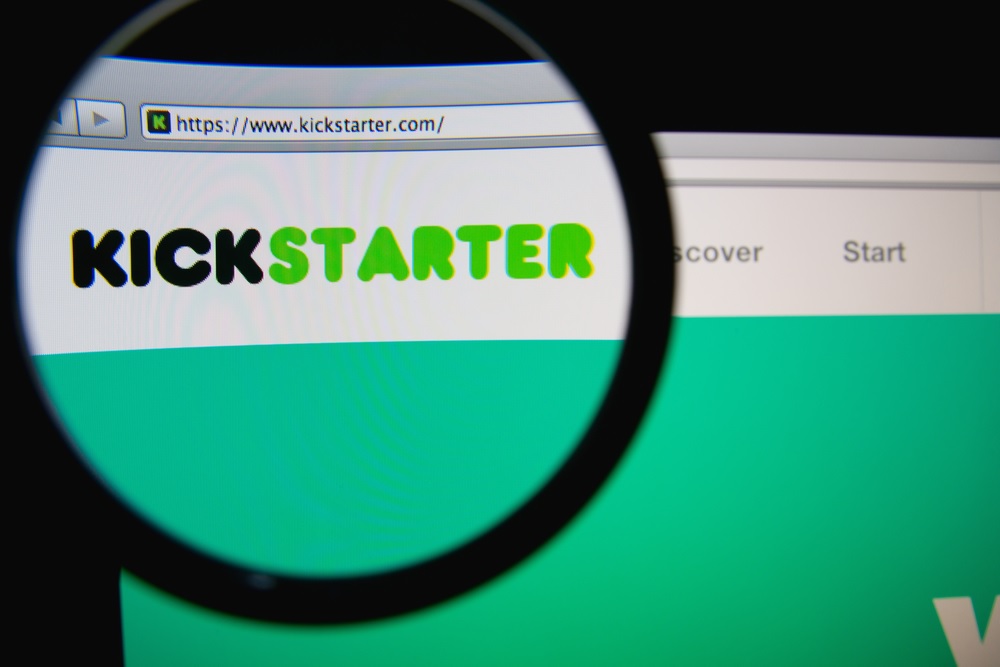 Sometimes huge leaps in innovation can be exactly the kind of thing to catapult a company into the spotlight, however these innovations often require a lot of capital to fund them, and as a small business owner the kind of money required might not be on hand. This is where a new system of finance comes in, known as crowd-funding. Crowd-funding takes place entirely on the internet, and runs from websites such as Kickstarter or Gofundme, and the premise behind this crowdfunding is that it allows large sums of money to be generated by many, many people donating small amounts each. In the case of Gofundme, it doesn’t require any reward, a person can donate and that’s the end of the process, however in the case of Kickstarter, the business often needs to offer incentives for donation, such as pre-purchasing the product if the funding goal is reached, or if a person donates more than the required amount, extras and bonus goods for the extra money. This has been very effective in launching small businesses into global-scale companies in the past, and is still widely used today.

Sometimes the spotlight is best gained by doing good, as many people respect good people. This might seem somewhat crude to say, but charitable donations publicly made by companies are a good way to find a better position in the public’s eye. Just as good, for someone who owns a small business and maybe can’t afford to make donations, is to earn donations for a charity. A marathon run, for instance, in which a person raises money in the name of their business for a charity of their customer’s choice, can be a great way to get a whole community to rally behind one person representing the goodness of the people involved, and the admiration for that effort can linger long after the run is completed.

Accessibility is a huge factor in worker satisfaction and consumer satisfaction, and as such it absolutely cannot be ignored. For small businesses based in service, that can mean something as simple as a ramp to get into the door, or translators available for those that don’t speak the main language of the area. For small corporate businesses, however, this is more geared toward office accessibility. Ensuring your office is accessible to all employees and visiting clients or partners means that your name spreads throughout the industry as a considerate business partner/employer, which will mean better corporate image and higher job satisfaction as well.

By following the above ways to push your business into the spotlight, you stand to increase the output of your workers and your company by a significant amount, which is always a desirable outcome in good business. Whether it’s visiting www.servcorp.co.th/en/virtual-offices/ to set up a virtual office, or making a viral video, or even making a charitable donation, there are many ways to push your company into the spotlight.