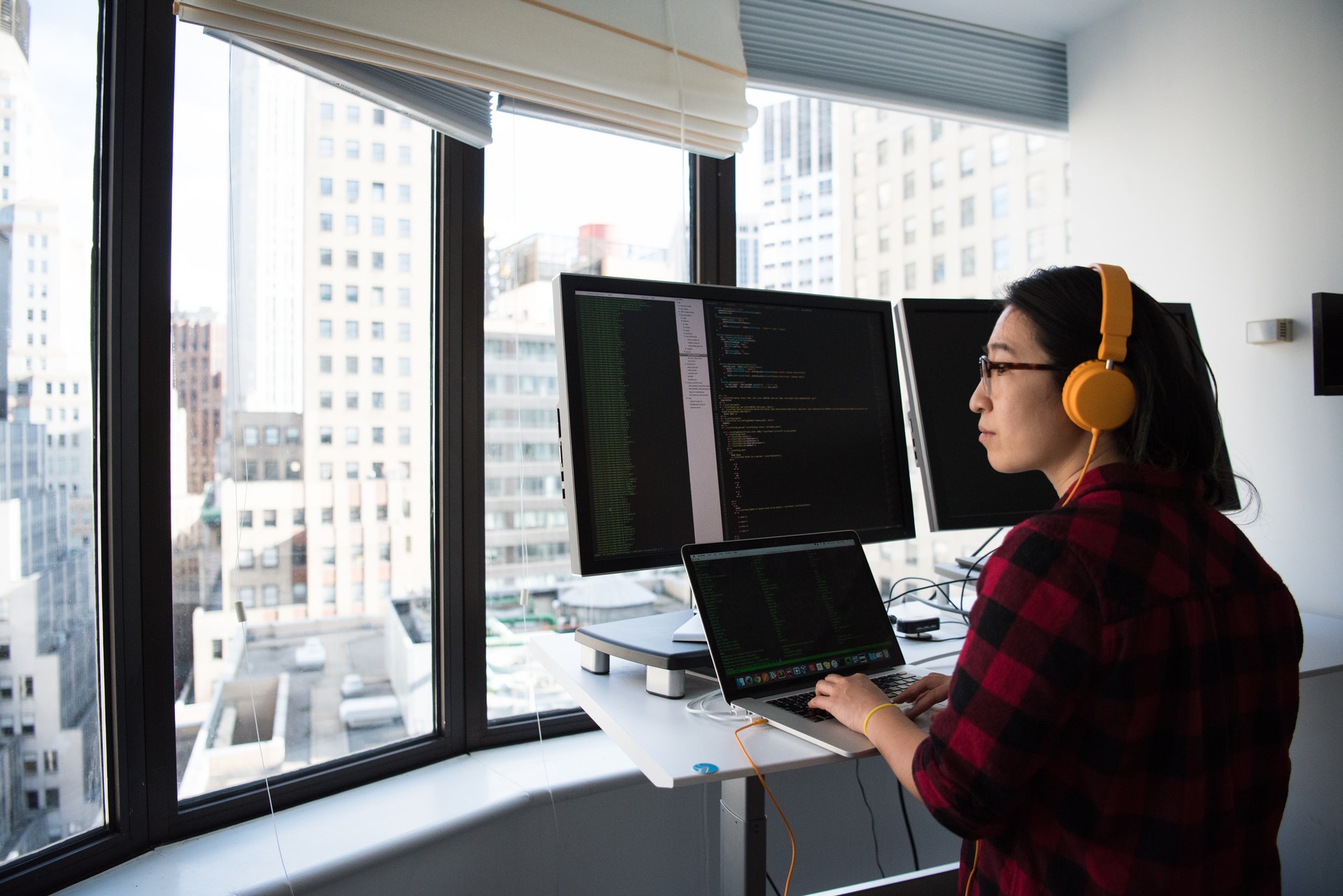 Software developers use regression testing to confirm that a change in program code has not affected existing features. The effect tested for could either be adverse or measly.

A recent report by Forbes reveals a bug that took Google two years to fix. Despite the company having some of the best development teams around the world, bug fixing still became a nuisance. Currently, the fix has already been initiated by tech support but software developers have always been on the lookout of such after release bug shocks.

The only way to minimize or avoid any of the after release software bugs, is to put in place a seamless black box technique. Regression testing backdates and fixes software problems by executing unit codes repeatedly to make sure the on-going adjustment do not affect the software’s functionality.

Why do you Need Regression Testing

Regression testing is put in place to ensure that new implemented code works even better than old code. The system functionalities should be hailed in the new code as well as ensure that the system delivers results as per the software requirements.

Implementations of the software code could occur for various reasons and in many forms. It could be a bug fix, addition of a new feature, a software enhancement and better yet software integration. Regression testing is hectic but proves to be the best decision made in later stages of the software life cycle. You will note that many software development teams use the method as a way to achieve a system’s full functionality and most importantly; avoid nasty error shocks in future.

This regression testing type is executed during the unit testing phase. The code in this phase is tested as a single unit. The approach for unit regression is lightweight, simple and could take a narrow-focused dimension. In fact, complex interactions between the code and various dependencies outside the unit code are briefly blocked.

Code implementations during this phase, are made to interact with other parts of the existing code as a unit. Partial regression is executed immediately after impact analysis.  The main aim of this method is to ensure that the implemented software, functions as it should even in silos and after modification.

The need for regression testing goes hand in hand with the quality assurance. Software bugs could be a huge turn off to the end user, and employing testing techniques that weed out such problems earlier in the development stage is of utmost importance.