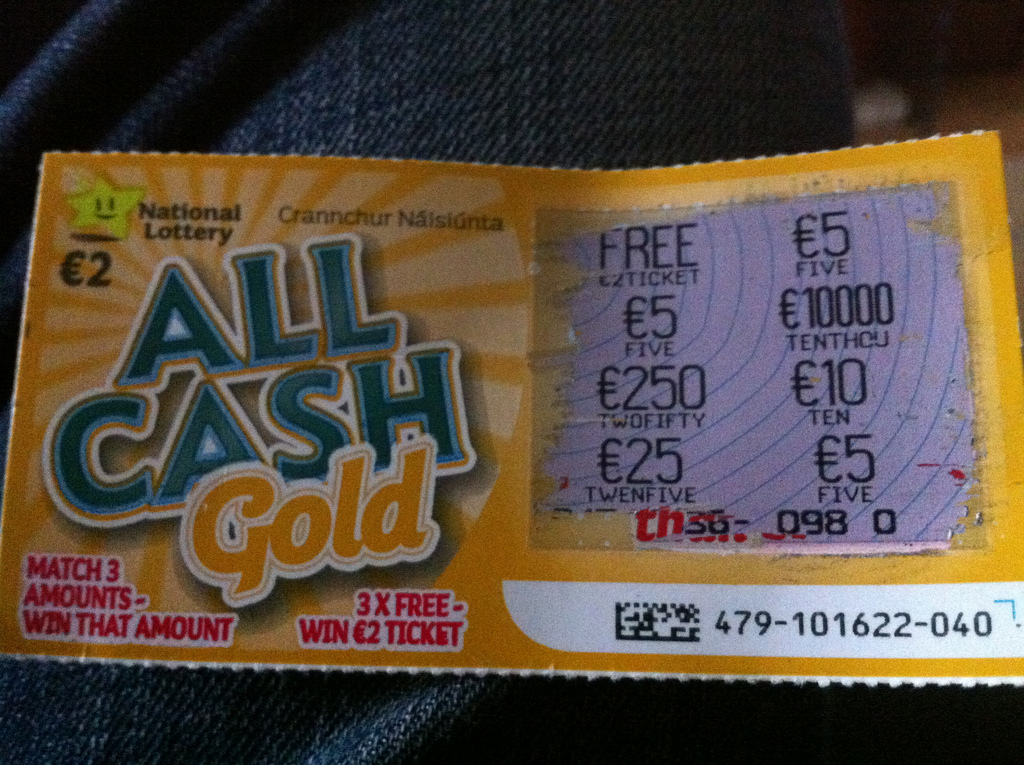 What would do if you won the lottery? Purchase a new home? Buy a new car, or two? Travel around the world? If your lottery win is big enough, you could do all of these things and much more. Of course, it isn’t wise for you to spend your prize money before you actually win it. Still, it’s fun to imagine what you would do if your dreams of winning a lottery jackpot actually came true.

If you only buy lottery tickets occasionally, or if you’re a regular lottery player sure you know how to play and win MegaMillions by buying tickets at theLotter, the leading online ticket purchasing service or at a retail store near your home, you’ll probably be fascinated to hear stories of what recent winners did with their prize money.

According to a 2012 survey conducted by Camelot for the National Lottery, the vast majority of lottery winners invested in property following their big win. Most winners used their winnings to ensure the financial future of their children. Of course, new cars and travel ranked high on the list, along with other luxury purchases.

Surprisingly, a high percentage of lottery winners see that their life after a big jackpot win is actually much worse than what their life was like beforehand. According to the National Endowment for Financial Education, approximately seventy percent of those who unexpectedly come into a large amount of money end up losing their fortune within a few years. Specifically for lottery winners, some 45% end up losing all their winnings within five years, while nearly a third of them actually declare bankruptcy, according to statistics gathered by the Certified Financial Planner Board of Standards (CFP).

It would probably be wise to take these statistics with a grain of salt as not every lottery winner is willing to open up their financial books. Also, the media is more inclined to publicize tales of financial woes than those of winners whose finances are intact. The stories of lottery winners who lost it all make for splashy headlines and serve as a warning for anyone who dreams of coming into a huge lottery windfall. Some of these big lottery losers include:

** Callie Rogers was the youngest lottery winner ever in the UK when she won a £1.9 million jackpot in 2003. What did she do with her winnings? She spent her fortune on clothes, fancy sports cars, plastic surgery, and on cocaine. Today she may be penniless but according to media reports, she is happier than she has ever been.

** The highly publicized story of Michael Carroll made news after he won a £9.7 million lottery jackpot in 2002. Carroll went wild with his unexpected fortune, spending it on cars, alcohol and drugs, holidays, and property. Although he also gave money to family and friends, Carroll apparently can’t remember where most of his lottery winnings went.

** Edinburgh native Jane Parks, who won £1 million in a EuroMillions draw in 2013 when she was only 17-years-old, says that the win ruined her life. Parks has been on a wild spending spree which has included breast implants and plastic surgery. She reportedly threatened to sue Camelot operators for allowing teenagers to play the lottery.

Of course not all lottery winners end up losing their money. Those who follow sound legal and investment advice end up with a secure financial future for themselves and their families. They travel and live more comfortably, but they don’t go overboard with their spending. These smart winners also make donations and help support important charitable causes. Will you follow their example when you win the lottery?