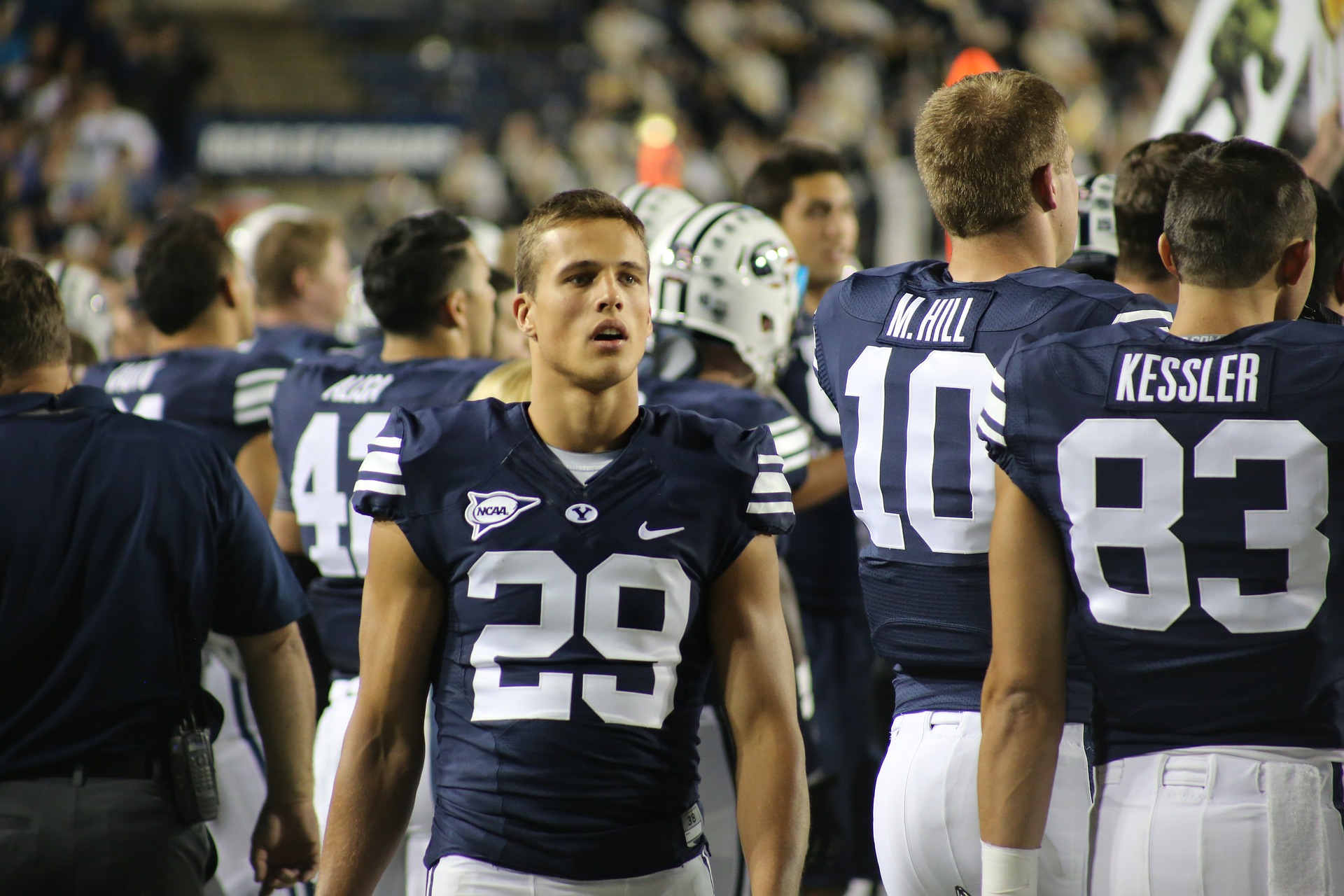 Currently, some 850 different College Football programs exist. Across the country, 80,000 college football players have received scholarships through these programs. In fact, there are more football scholarships than for any other sport. They are also available for colleges across the country. According to Jack Elway, these scholarships are often the only chance a young person will never have to get into college. This is why it is important for young people and parents alike to know how to have the best chance at getting drafted for one.

Getting a Division 1 scholarship has to start with researching where they are available. Once a young person knows that, they can start to complete all the relevant questionnaires. However, this does not mean that work is then done. Rather, they have to be as proactive as possible. It is up to them to make sure a coach notices them, which can be quite a daunting task.

The ultimate aim is to get recruited. Unlike what most people believe, recruitment doesn’t wait until the senior or even until the junior year. In order to make sure that coaches recruit the best players, they start looking at them in both sophomore and freshman years. In fact, some will even look sooner. However, coaches are not allowed to contact prospective recruits until later. They do, however, monitor. They are interested in, which is why it is a good idea to have a formal online profile with videos that showcase football skills.

It is also important to be aware of the rules of the different scholarship programs that are out there, as they differ from college to college. All colleges end up with more players than scholarships period scholarship is there for used to attract the best of the best and these players also end up in the most important team positions. All the others are classed as walk on, which means they are team members but do not get a scholarship. To understand this, it is important to look into the different levels and divisions of scholarships. They are:

A final recommendation, according to Jack Elway, is for prospective college football recruits to attend as many camps and combines as possible. This is a chance for them to stand out and get noticed by the coaches. In so doing, they also increase their chances of being awarded a scholarship.