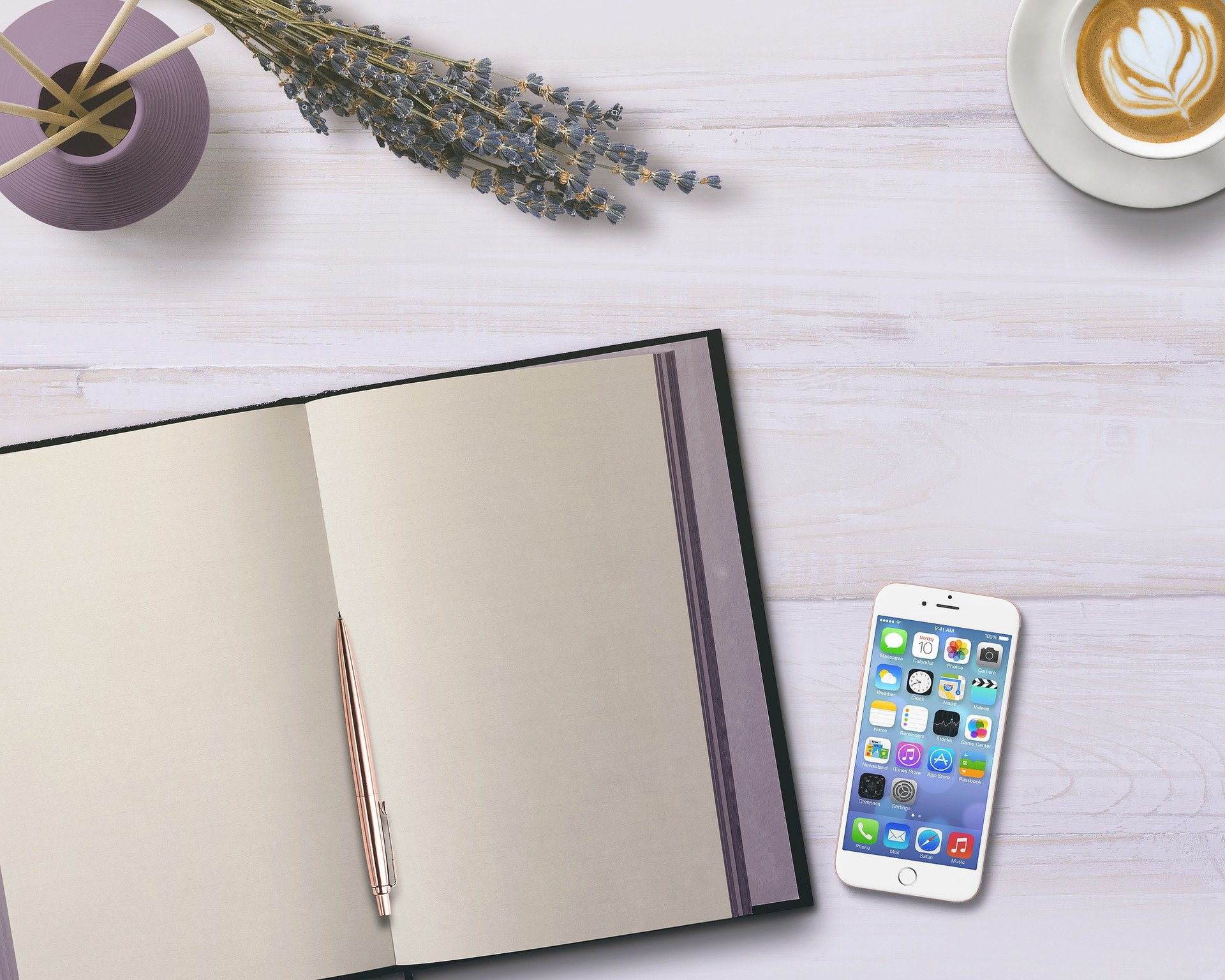 Roger Wolfson is an American screenwriter and columnist for the Washington post. His creativity that focus on American bureaucracy and legal systems is matched by his deeply reflective attitude to his own work and contemporary issues surrounding US politics.
Observing the productions, he has contributed towards including Law and Order, Saving Grace and Century City, along with his other experiences as staff to US senators in Washington, there is an authenticity to his craft that makes him good at what he does.
Unpicking exactly what makes a writer good is hard to define, since, like any art form, subjectivity plays a massive role and what audiences really ‘get’. However, there are tools and skills that serve to sign post the ambition of a new writer towards writing considered and structured works.

Some fundamental skills all writers need are as follows.

Empathy
As a shock start, an absolute fundamental to writing is the ability to think outside of oneself and consider another’s thinking and sense. Whether this is in relation to subject in hand or the reader digesting the information, the abilty to take oneself out from the equation and allow the content to flow through you is almost a zen like state towards writing.
Usually, aspiring artists are so compelled to write having been so emotionally moved by stories they have read in the past, there is a genuine compulsion to share a deeper way of looking at things. It serves as much as meditation for them as a contributing towards human understanding.

Harnessed Obsession
Obsession can have a potent effect on any artist. In fact, it is a characteristic that underpins most independent creatives. The need to take the lid of something and see how something all works. But with this compulsion comes the very thing that can undermine the whole operation. Obsessing about oneself within the subject is damaging and limiting. It can also dilute the clarity of the voice being expressed and lack regard to its audience. Keeping check on the obsession and harnessing it towards the subject with always the audience as ballast is mind-set that needs to be followed rigoursly.

Planning, Rewriting and Editing
Hard skills. The ability to schedule a work pattern that is conducive to your own patterns and meet your goals and deadlines. Writing has often been described as like hiking in the wilderness with a poorly drawn out map. Planning as much as you can and allowing for moments of revelation and side tracks makes for a more open adventure when writing, whilst keeping a schedule.
Rewriting can be unpleasant, especially when one becomes sentimental about one own syntax. Consider rewriting like a meditation. Repetition allows for the bones of the work to come through.
Editing works in the same way. Keep objectives in mind and imagine the sentences are being sculptured like a carved block of wood. Refining.

Research skills
Its often been said that one should wrote about one knows. But this will inevitably lead to a cul de sac of content if the writer has ambitions beyond 2 book being published.
Developing research skills in written and audio content along with how this information is documented and called upon will be an ultimately tool for writing about content with no empirical experience.